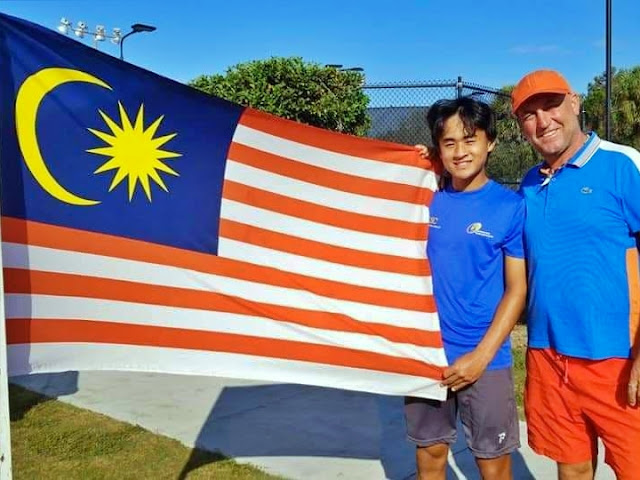 Hi guys, I'm Hii. I come from Sibu, but now I'm studying at SMK Tabuan Jaya. Going to a foreign country has always been my dream because I wanted to see the outside world and feel the difference between other countries and my own.

The story started from June 2019 when I received an invitation to enroll in SMK Tabuan Jaya from my Kuching-coach Stevie Din. Because of my work hard and respect, Coach Stevie helped me get into a program to go to Florida in the United States. When he told me this news, I felt very incredible and excited because I could realize my dream.

In August, my Sibu-coach took me to Florida, because I was still a minor and too young to go abroad alone. Our flight started with my hometown in Sibu to KLIA1 to Hong Kong to Los Angeles and finally to Florida. When we arrived in Hong Kong, we had 5 more hours to go until our connecting flight, so we ate at the Hong Kong airport. After that, we went to Los Angeles. 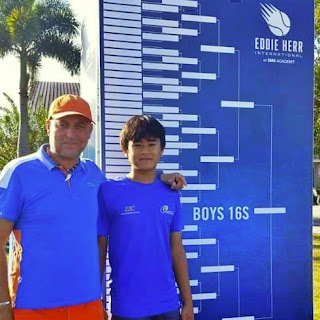 When we arrived in Los Angeles, we still had a flight to Florida. When we arrived in Florida, my US-coach, Doru, came to pick us up. When I saw Doru’s face, I felt like he must be very strict and my practice will be difficult. 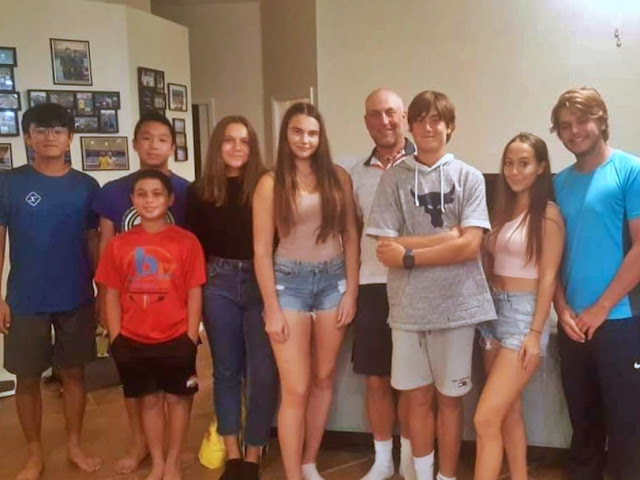 After that, I started my program in Florida. What surprised me was this program also had players from other countries, like Giulia from Italy and Matthias from Singapore. I was also surprised because they were very enthusiastic, and we became like friends who haven't met for a long time. Due to my poor command of English, I needed to work hard studying English and practicing. I participated in a lot of tournaments and got nice results there too. 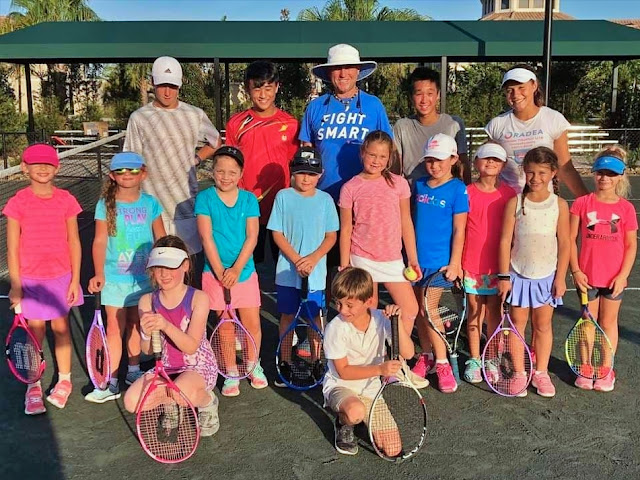 We practiced at a club. It had swimming pools, a gym, a restaurant, a golf course and, of course, tennis courts. Every time we finished tennis practice, we would go to the gym to do intensity exercises or teach kids the basics of tennis. Daily intensity practice made us feel very stressed and very tired. Sometimes the coach's wife would bring us out for a beach picnic or let us go to a shopping mall to relax and de-stress.

The food we ate in Florida was different from the food here. We often ate bread, large pizzas, and pasta. We also celebrated Thanksgiving, Christmas, and Halloween.

Time flew quickly as soon it was December. That was the time I had to come back to my hometown. I was reluctant but I also missed my family and my friends. After saying goodbye to my coach and friends there, I went to the airport and back to my hometown.

This experience helped me grow up a lot and I also learned how to be independent without my family. This growth let me learn three things. First, we need to work hard to do everything. If you work hard, you will be able to do better. Second, real friends do not distinguish between language and skin color, even in Malaysia. Lastly, people are greatest because of their dreams. 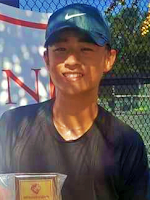 Hii Shieng Wee comes from Sibu, Sarawak. He is a friendly, hardworking, and kind sunshine boy. He is the fourth of six children in a sports family. His eldest sister was a national basketball player while his eldest brother was a state badminton representative. His hobbies are playing tennis and working out in the gym. During his free time, he gathers with friends and eats traditional food. When he has some trouble in sports or study, he does his best to solve them. He thinks the most important thing in life is  health and family.