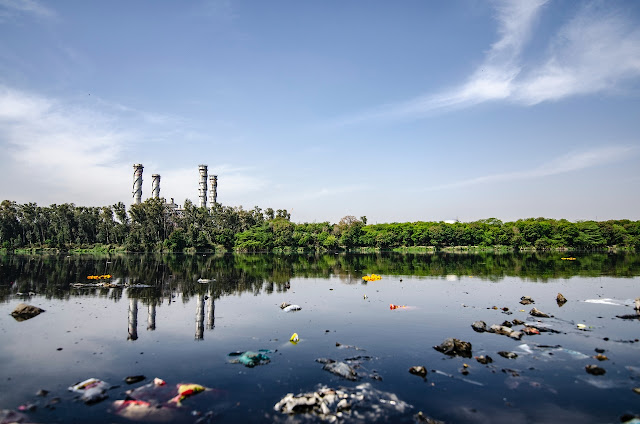 In the last few decades, there was a rise in water pollution at an alarming rate around the world. Even with climate policy changes and political intervention, water pollution continues to skyrocket.

Water pollution occurs every day at lakes, oceans, and rivers all around the world. This is due to oil spills in the oceans, dumping of toxic waste into lakes, and the disposal of plastic into rivers. Among those responsible for this are irresponsible people, factories, and the oil industry.

Factories, for example, dump toxic waste into lakes to cut down waste management costs which in turn increases profits. Meanwhile, most people dispose plastic rubbish simply because they do not care about the impact it will have on rivers.

Water pollution has many effects on marine life. Among them is the disappearance of local marine life such as sea turtles, sea corals, and starfishes. Other than that, water pollution also damages ecosystems and causes the loss of food sources to local wildlife.

At the same time, water pollution also has effects on mankind, such as the occurrence of diseases transmitted from polluted water due to plastic and chemical contamination as well as droppings in fresh water sources. Additionally, people like fishermen will lose their source of income due to the deteriorating state of the fish population.

In conclusion, I hope that everyone will work together to combat water pollution because we cannot survive without it. 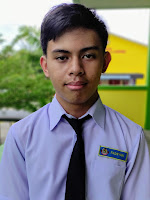 Fadryan Remi is a happy-go-lucky and helpful person. He is the second son out of his three siblings. He likes to play strategy games as he likes to challenge himself to think outside of the box. He is also a tech person and is always eager to learn about new tech products. During his free time, he is always helping out his parents with chores around their house to lighten their workload.